How to Think About the Market Sell-Off – Mohamed A. El-Erian

Finalytix.caMarket Outlook How to Think About the Market Sell-Off – Mohamed A. El-Erian

How to Think About the Market Sell-Off – Mohamed A. El-Erian 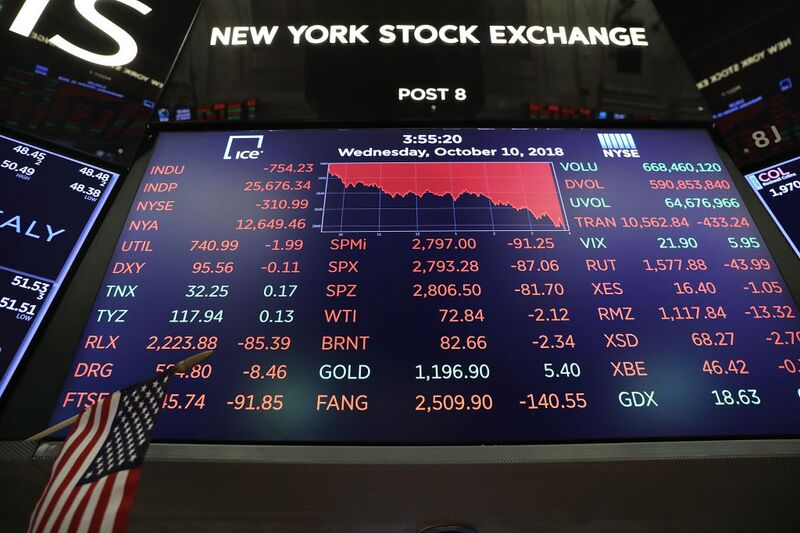 How to Think About the Market Sell-Off

By Mohamed A. El-Erian

The 3 percent to 4 percent plunge in the major American indexes on Wednesday is unsettling for investors who have grown accustomed to low U.S. market volatility in recent years. What’s more disturbing is that most of the traditional hedges against such a large equity sell-off, both within and across market segments, did not work well.

Yet neither of these developments should come as a great surprise given the following five factors that also point to what’s ahead:

Finally, technical conditions in markets are not helping by amplifying large moves in the short term rather than tempering them.

Over the longer term, success in the ongoing transition in the liquidity-fundamentals paradigm will place markets on a more solid footing. So will repricing that allows traditional stock-bond diversification to provide better risk mitigation. The short term, however, is likely to be quite volatile.

This column does not necessarily reflect the opinion of the editorial board or Bloomberg LP and its owners.

The fallout from the global financial crisis continues, a decade on-Vanguard

Why do some emerging economies outperform the rest? McKinsey & Co