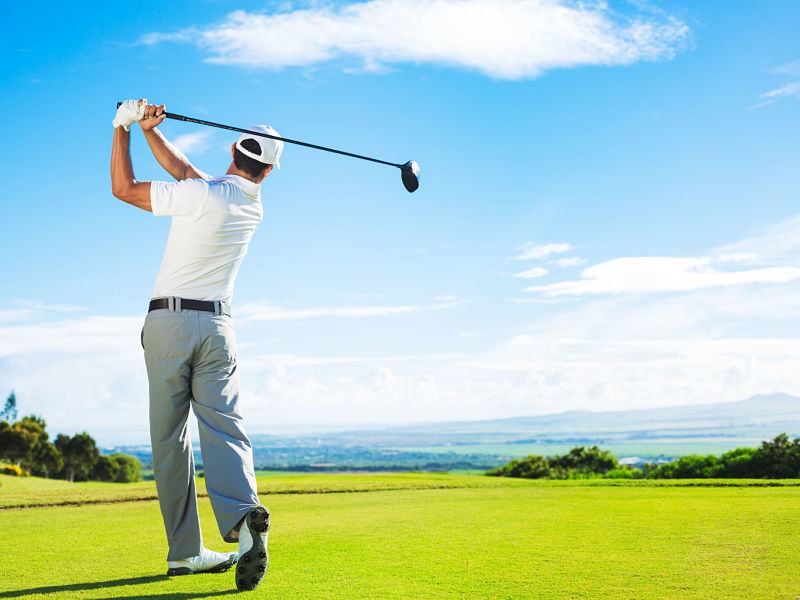 Mutual fund companies are scrambling to ensure their sales practices are compliant with the regulations after regulators fined a handful of companies recently for lavish advisor gifts and other sales practices that were deemed inappropriate, a panel of industry players said at the Canadian Funds Summit in Toronto on Tuesday.

However, with no specific numerical guidelines from regulators on an acceptable value of promotional spending, companies are struggling to determine how to host educational events and other promotional activities without breaking the rules.

“Everyone is tripping over what is an acceptable amount [to spend on promotional activities],” said Janet Salter, senior policy advisor at the Investment Funds Institute of Canada (IFIC), during a panel discussion Summit. “Our members want to know how to do it right, they really want to be in compliance with the rule. They just don’t know what right is.”

In April, the Ontario Securities Commission (OSC) issued administrative penalties against 1832 Asset Management LP and Mackenzie Financial Corp., both based in Toronto, as a result of alleged violations of the mutual fund sales practices rule.

Those followed two similar settlements last year involving the same rule: one in December 2017 between the Mutual Fund Dealers Association of Canada (MFDA) and Waterloo, Ont.-based Sun Life Financial Investment Services (Canada) Inc., and one in March 2017 between the OSC and Toronto-based Sentry Investments Inc.

Those followed two similar settlements last year involving the same rule: one in December 2017 between the Mutual Fund Dealers Association of Canada (MFDA) and Waterloo, Ont.-based Sun Life Financial Investment Services (Canada) Inc., and one in March 2017 between the OSC and Toronto-based Sentry Investments Inc.

Under National Instrument (NI) 81-105 — Mutual Fund Sales Practices, investment fund managers are prohibited from making monetary payments or providing non-monetary benefits to advisors in connection with the distribution of securities, except in certain permitted circumstances. The rules aim to discourage sales practices and compensation arrangements that could be perceived as inducing dealers and their reps to sell mutual funds on the basis of the incentives they receive rather than on the basis of what was suitable for and in the best interests of their clients.

Although those rules have been in place for approximately 20 years, last year was the first time in which a company faced disciplinary action for sales practices violations, according to Angela Nikolakakos, senior vice president and general counsel with Natixis Global Asset Management Canada.

Although the recent disciplinary action sheds light on the types of gifts and activities that regulators view as excessive, there still is a lack of clarity in the industry around what is considered appropriate under the rules, she said.

“The OSC has come out and said what is not acceptable,” Nikolakakos said. “What’s harder for us to determine is what exactly is acceptable, because the rules in NI 81-105 and some of the guidance that has been provided doesn’t really provide hard and fast numerical amounts. It’s guidance.”

Added Salter: “It’s somewhat unfortunate that the only way to understand what is acceptable to the OSC has been through enforcement proceedings rather than through [the regulator] being a bit more proactive on what the guidance might be.”

Although the lack of specific rules can be frustrating, asking regulators for more prescriptive rules and monetary limits may not be the best approach, warned Doug Krist, senior compliance manager with Natixis Investment Managers Canada LP.

“We should be careful what we wish for,” he said. “If we push the OSC and say we want you to set limits — which it has been very hesitant to do up until this point — we may be very dissatisfied with what we get, and then we’re hamstrung, because it’s out there in writing.”

Donna Spagnolo, partner with law firm Borden Ladner Gervais LLP in Toronto, said her firm has received a “significant uptick” in the number of questions it receives from industry firms related to compliance with the sales practices rules since the first settlement agreement was released last year. In particular, she said companies are questioning what is considered “reasonable” from the perspective of the regulators.

“They’re trying to gauge how they stack up vis-à-vis others,” Spagnolo said.

As regulatory settlement agreements can attract widespread attention and affect a company’s reputation with regulators and on the Street, she said companies are trying their best to avoid violations in this area.

“You don’t want to be caught up in these sales practice issues,” she said, “because it will affect your reputation broadly.”

Proprietary product sales a cause for concern: Canoe CEO-IE