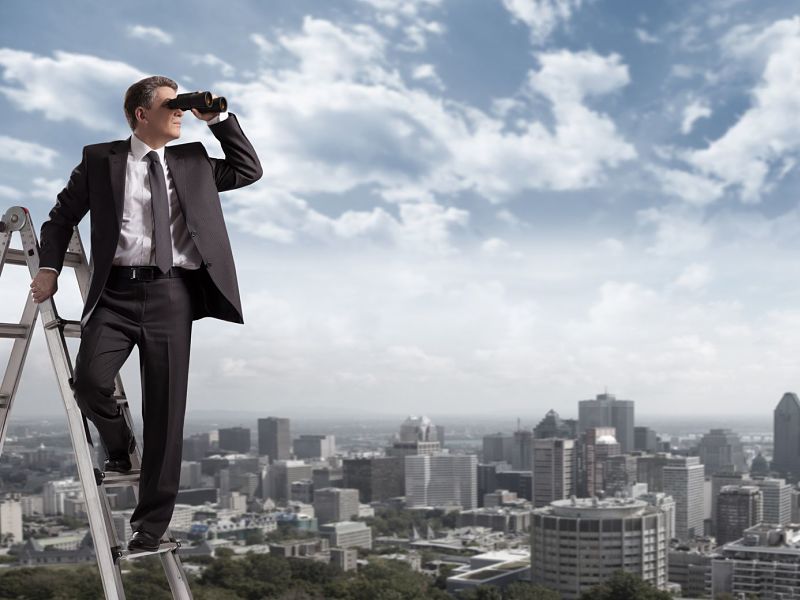 Outlook 2018: Bright year ahead for industry

The outlook for Canada’s financial services sector is one of uneasy optimism as 2018 gets underway. Although the fundamental underpinnings of continued growth appear to be in place, agreement on the division of the spoils remains far from assured.

Rather than kicking off the new year with an examination of the prospects for various sectors and global regions, the focus of Investment Executive’s Outlook 2018 is on the financial services sector and the trends shaping its future.

In the U.S., legislation containing a major new tax cut has just been enacted that’s expected to boost corporate earnings and add more support to GDP growth. The U.S. regulatory environment also is increasingly friendly for the financial services sector and other sectors alike.

Yet, there also is plenty to be worried about. Long-standing concerns, such as frothy housing markets and high household debt levels, continue to hang over Canada’s economy. Add to that heightened geopolitical fears, the possible demise of the North American Free Trade Agreement and the ever-growing threat of an asset price correction.

Even if none of these macroeconomic risks materialize, the financial services sector faces its own set of sector-specific challenges, courtesy of regulation and technology.

Technology has long been an essential component of financial services firms’ operations. Yet, it now is moving well beyond the back office, where it is firms’ plumbing, becoming increasingly visible to clients as a means of interacting and delivering services.

Unlike in the past, when technology was viewed primarily as a cost of doing business, it now can serve as a real source of competitive advantage. Ordinarily, large firms would have, by virtue of their size, a significant edge in any aspect of the business that involves significant investment. However, scale can be a disadvantage through the need to deploy and continually enhance increasingly complex systems. As well, the emergence of innovative fintech enables startups and small players to compete with giants in the financial services sector.

One of the factors driving growth in fintech is cost sensitivity among investors. Although the promise of a seamless, digital experience certainly is part of the appeal, investors also are turning to robo-advisors in a push for lower investment costs.

At the same time, fintech capability allows for increasingly efficient segmenting of a client base – enabling firms to serve lower-value investors with online advice while deploying higher-cost, human financial advisors to wealthier clients. In doing so, the sector may be creating a challenge for itself as it erodes opportunities for rookie advisors and exacerbates the aging of an already mature workforce.

This push to lower investor costs and focus more intently on high net-worth clients plays directly into the hands of robo- advisors, which typically provide clients with customized portfolios built around low-cost ETFs.

The ETF industry has flourished over the past few years, not just because of the emergence of robo-advisors, but as part of a broader underlying shift toward passive investing from active investing. As the ETF segment flourishes, the investment industry is looking to innovate here as well, producing a wider, more diverse selection of products while expanding distribution further into the traditional mutual fund dealer channel.

These same forces also affect the mutual fund market, which may not be growing as quickly as ETFs, but still boasts a much larger base of assets under management. Here, too, investors’ cost sensitivity is on the rise and mutual fund manufacturers are revamping their lineups, putting downward pressure on fees and, in some cases, doing away with fee structures such as deferred sales charges, which have come under increasing scrutiny from regulators in recent years.

Indeed, mutual fund fee models are among the items at the top of regulators’ agenda. Regulators have long been concerned about conflicts of interest, investor harm and anti-competitive effects of embedded commissions. This may be the year regulators do something about this.

Similarly, the debate over advisor conduct standards continues as regulators seek to address perceived weaknesses. So far, the Canadian Securities Administrators (CSA) has agreed on a set of targeted reforms (although detailed rules are yet to come), but only Ontario and New Brunswick are backing a stronger “best interest” standard – leaving a fundamental split on this issue within the CSA.

Canada’s sometimes fractious provincial regulatory system is another arena that could be in for a shakeup in 2018, as this is the year the Co-operative Capital Markets Regulator (CCMR) is scheduled to come into effect. The CCMR aims to bring together the regulators of five provinces, one territory and the federal government in a new semi-national regulator. However, there are legal, legislative, political and operational hurdles to be cleared if the CCMR is to become a reality this year.

Furthermore, there are other issues facing the prospect of regulation realignment. Ontario plans to overhaul its supervision of the insurance, pension and credit union industries, creating a stronger regulator – the Financial Services Regulatory Authority – to bring more robust oversight.

At the same time, insurance regulators across Canada also are seeking to beef up their standards. The Canadian Council of Insurance Regulators proposes tougher disclosure standards for segregated funds that are intended to bring their requirements into closer alignment with those imposed on mutual funds.

On the product side, insurers, banks and investment firms face the prospect of rising interest rates in the year ahead, which surely will affect both their product demand and margins. The turn in the interest rate cycle, which began in mid-2017, is expected to continue this year – albeit at a steady, modest pace.