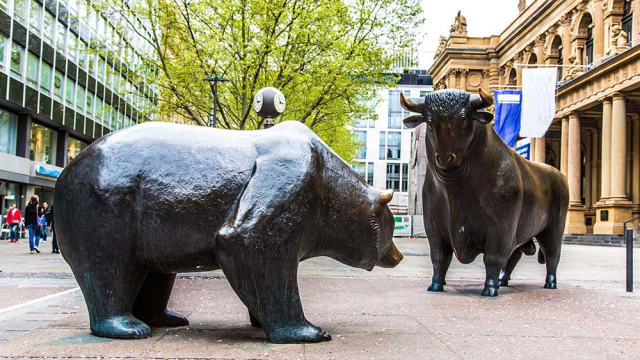 Near-term economic growth is expected to be strong in Canada and the United States, but looking further out, growth is likely to slow, and a recession is possible, says Scotia Economics in a new report.

Although the Canadian and U.S. economies are expected to continue expanding above potential output growth rates through 2018, over the longer run Scotia Economics sees real gross domestic (GDP) in Canada slowing to about 1.6% due to, “relatively weak productivity and modest labour input growth,” the report says. Similarly, the U.S. is expected to see growth of just 1.8% in the longer run.

“Slowing growth beyond 2018 and the uncertainty around the outlook means that there is an increased risk of low growth or recession in 2019–22,” it warns.

In the meantime however, growth of 3.1% expected for Canada in 2017, driven by “strong consumption and business investment, as well as exports in the first half of 2017.” In 2018, “as consumption growth retreats to a more sustainable pace,” overall real GDP growth is expected to slow to 2.2%, the report says.

Against this background, Scotia also forecasts that the Bank of Canada will gradually raise the overnight rate towards 2.5% by 2020.