Finalytix.caIndustry News Survey reveals top financial fears of seniors One-in-four seniors fear they might run out of money before they die-by Leah Golob 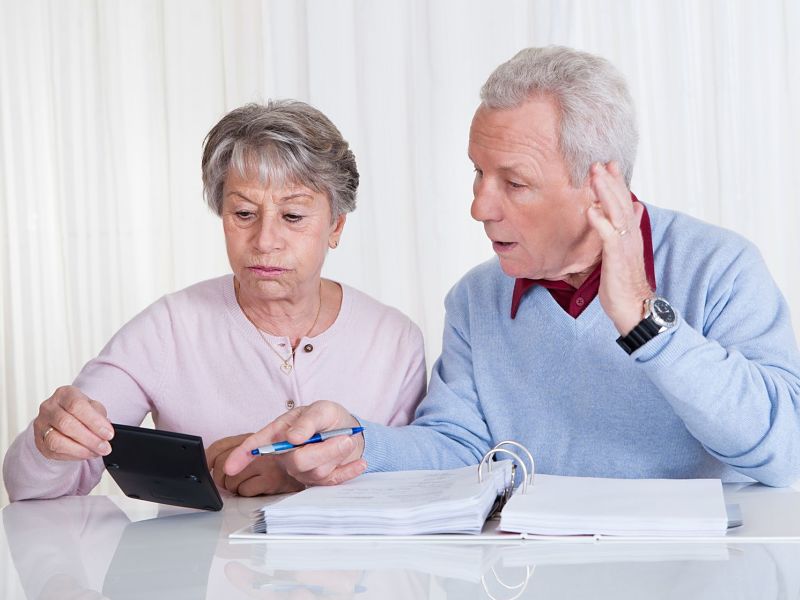 An alarming number of seniors are afraid as to whether they can afford long-term care and stretch their retirement savings, according to a national survey commissioned by the Financial Planning Standards Council (FPSC) and Credit Canada.

The Seniors and Money Report asked 1,000 Canadians over the age of 60 how they felt about debt, income, financial planning and work.

The survey revealed that nearly half of Canadians aged 60 and older say they have at least one financial concern.

For example, one-in-four seniors surveyed fear they might run out of money before they die, while an equal amount are concerned they won’t be able to pay for long-term care. Other fears include never being able to pay off their debt, not having enough money to retire, having to sell their house or needing to depend on children for financial support.

The report also discovered that Canadians are extending their working years. Specifically, one-in-five Canadians are still working past age 60, and 6% are working to age 80 and above.

The reasons for doing so include:

“Times are changing, and many seniors haven’t planned for or anticipated the life and financial circumstances they now are facing,” says FPSC’s consumer advocate Kelley Keehn, in a statement.

“Some seniors may feel embarrassed or that it’s too late to ask for assistance when it comes to their finances,” she adds. “Truthfully it’s never too late to get started.”

Additional findings from the study include:

There are more jobs than people out of work, something the American economy has never experienced before by Jeff Cox, CNBC