The debate over CRM3-Investment Executive

The debate over CRM3-Investment Executive 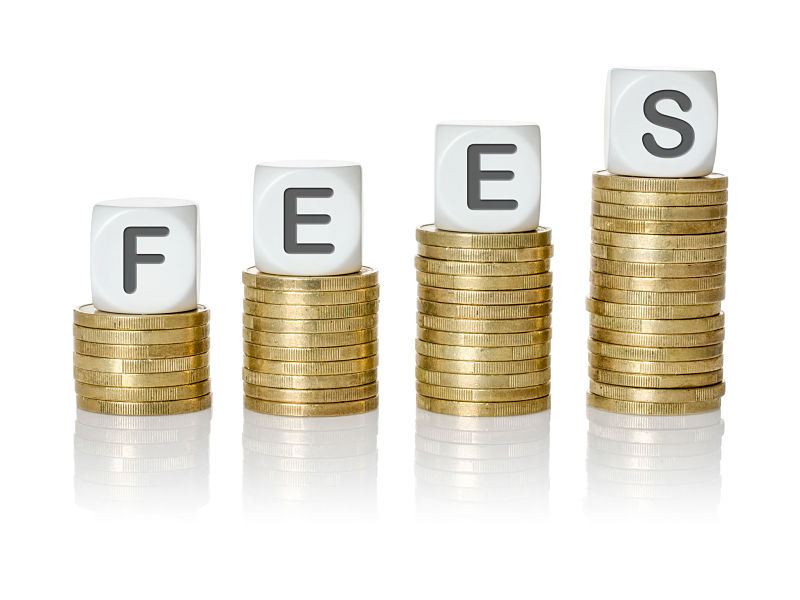 The debate over CRM3

Growing resistance to the MFDA’s plan to increase disclosure

THE INVESTMENT INDUSTRY is divided sharply over the prospect of the Mutual Fund Dealers Association of Canada’s (MFDA) latest initiative to expand dis- closure being provided to investors regarding the costs of investing. That’s because the industry now faces the prospect of sweeping reforms from the Canadian Securities Administrators (CSA) that are designed to improve investor protection and reshape the retail investment landscape.

The MFDA published a discussion paper in April that raised the idea of increasing the disclosure clients now receive under the second phase of the client relationship model (CRM2). The goal now is to do a better job of capturing the full range of costs that clients face beyond charges levied by a dealer, which is the focus of the existing requirements.

The MFDA’s idea, known by some as “CRM3,” received broad support among the industry when the MFDA first broached it in a paper published toward the end of 2015 and before the final CRM2 reforms took effect.

However, the feedback on the MFDA’s latest paper points to growing resistance to the idea of further expanding disclosure. In addition to the industry’s standard complaints about increasing compliance costs, there also are increasing doubts about the efficacy of disclosure in general and concerns about possible overlap with other planned regulatory reforms.

Since the MFDA paper was issued, the CSA unveiled a set of proposals, known as the “client-focused reforms,” which could transform the industry fundamentally by incorporating “best interest” principles into several existing rules. At the same time, the CSA signalled that it intends to ban deferred sales charges and trailers paid to discount brokerages but allow embedded fee structures to remain.

The regulators won’t be prepared to implement these proposals for a few years, but some players in the industry now suggest that CRM3 should be put off until these other initiatives have crystallized.

The submissions to the MFDA consultation from both the Investment Industry Association of Canada and the Portfolio Management Association of Canada (PMAC) stress that decisions about expanding cost reporting must take the impact of the CSA’s latest reform proposals – as well as the CSA’s review of the effects of the initial CRM2 requirements and the new point-of-sale (POS) regime for investment funds – into consideration.

“This will avoid implementing another set of cost disclosure reporting requirements that do not result in full transparency and comparability of products,” PMAC’s submission states. “To [implement CRM3 before assessing the impact of CRM2 and the latest CSA proposals] would be a disservice to investors in two ways: the costs to [the] industry to implement such changes without a corresponding investor benefit would be burdensome; and would compound confusion and obfuscate true costs for investors.”

One of the MFDA proposal’s sharpest critics is Toronto-based investment fund giant Invesco Canada Ltd. Its submission warns that “the industry is headed down a decidedly bad path” if the self-regulatory organization pursues expanded cost disclosure: “Invesco has generally been supportive of regulatory initiatives to enhance transparency and investor protection and to reduce conflicts of interest. However, we have come to the view that disclosure is a rather ineffective way to address material (in the eye of the beholder) conflicts of interest.”

Furthermore, Invesco’s submission warns of “the dangers of disclosure,” such as the possibility of giving licence to conflicted behaviour, misleading investors and, if excessive, confusing clients.

The submission from the Federation of Mutual Fund Dealers echoes some of these concerns, noting that expanding cost disclosure won’t solve the shortcomings in the existing regime. That submission recommends that the MFDA and other regulators “look at ways to decrease disclosure in other related areas while they proceed with these discussions.”

The submission from Dan Hallett, vice president and principal with Oakville, Ont.-based HighView Financial Group and a strong advocate of improved disclosure, states: “Simply adding disclosure is the easy part. Making it investor-friendly and understandable is the hard part, and that’s where a lot of effort needs to be focused. While CRM2 was a good first step, meaningful, investor-friendly, total cost disclosure is long overdue. As the broader industry has failed to create this transparency, it is up to regulators to legislate it.”

The submission from the Canadian Foundation for Advancement of Investor Rights (a.k.a. FAIR Canada) agrees there’s a need for more effective disclosure, stating that expanded disclosure should be subject to independent testing with investors “to ensure it is meaningful, comprehensible and in their best interest.”

To that end, the submission from the Ontario Securities Commission’s Investor Advisory Panel proposes that disclosure be revised beyond the reporting of annual fees and charges so that investors can comprehend the long-term, compounding impact of fees: “Understanding annual costs simply doesn’t translate into understanding ultimate costs. Few investors realize that 1% or 2% annual fees can, over the long term, consume 25%-50% of their total investment returns.”

Given the challenge of mandating disclosure that’s truly meaningful and effective for a vast, diverse population of investors, even some advocates of expanded disclosure prioritize alternative approaches.

“CRM2 was an important first step in giving clients more information on how dealers are compensated and an opportunity for enhanced client discussions,” IFIC’s submission states. “Expanding cost reporting is the logical next step in making clients more aware of the total costs of investing in investment funds.”

Separately, IFIC is launching a research project along with Toronto-based BEworks Inc., a behavioural economics consulting firm, to identify best practices for delivering effective disclosure to investors. IFIC plans to develop models based on the study’s findings.

The CSA is the other major investment industry player expressing support for the MFDA’s initiative. But how this proposal fits alongside the CSA’s latest reform priorities is not yet clear.